Your daughter will love this huge list of free Little Mermaid printables. Every little girl wants to be a mermaid at some point in their life, LOL. These printables include coloring pages, decor and so much more.

FACTS ABOUT THE LITTLE MERMAID MOVIE

It is thought that Joan Collins’ portrayal of “Alexis Carrington” on “Dynasty” served as inspiration for the evil Ursula. That reflects Ursula’s attitude and personality.

But did you know that Divine, a drag queen character made famous in John Waters’ films, served as the primary inspiration for this sea with?

If we were to look at some of the movie’s land scenes, especially those that occur early on, we would notice that the colors are light, but why?

In order to make the underwater scenery stand out, the colors were purposefully muted. Ariel’s tail fin color was particularly blended by the Disney Paint Lab; as a result, the color was given the moniker “Ariel.”

You may have grown up believing Ursula is an octopus, but it’s time to correct that misconception, LOL. She is a cecaelia rather than an octopus. Yes, the snarky villain is a legendary creature called a cecaelia, a cross between a human and an octopus. which has two hands and six tentacles, NOT eight.

These two sea creatures are indeed related! How did that occur? Well, King Triton, the father of Ariel, is Poseidon’s son. Ariel and Hercules are first cousins once removed because Zeus is Hercules’ father and Poseidon is Hercules’ brother. This makes “The Little Mermaid” a fantastic starting point if you wish to explain Greek mythology to your children.

Yes, that is true. Jeffrey Katzenberg, the executive producer of “The Little Mermaid,” sought to cut the song “Part of Your World” after the film’s premiere; fortunately, it was left in, and it went on to become one of Disney animation’s most enduring songs.

Ariel stands out from the other princesses thanks to her red hair, which has helped us get to know and love her. So, it may surprise you to learn that Disney originally had her in mind as a blonde. However, a comedy program with a blonde mermaid was airing at the time it was produced in 1984.

Ariel’s sisters appear to be nice until you discover their hobby, which frequently leads to… death. Yes, her sisters frequently sing to sailors, convincing them that going under the sea is not something to be afraid of. You are already aware that once they have persuaded the sailors, they frequently drown.

This family connection thing has been part of the Broadway production storyline as well as the 2006 DVD re-release of The Little Mermaid, which includes a documentary that mentions their plans to make the family tie part of the film.

Ariel was the only one of Disney’s princesses to have a child. Melody, her child with Prince Eric, was introduced to the sequel film to The Little Mermaid. Melody, unlike Ariel, was born with human feet and wishes to be a mermaid and explore the wonders of the sea.

In the Disney version, Ariel falls in love with the prince and abandons her mermaid life to be with him. She did not win the prince’s heart in the original version, but she was content to love him from afar. That did not last long, as when she attempted to save the prince, she lost her life and was transformed into sea foam. Just like what happens when other mermaids die.

Mermaids are very popular for children. It is easy to find mermaid gift ideas, but harder to find unique gift ideas. This list will WOW the little girl (or woman) who loves mermaid.

These Little Mermaid printables will undoubtedly brighten your child’s mood because they feature Disney’s beloved mermaid, Ariel, and the best part is that they are all free!

A big thanks to the bloggers who are giving these printables to us! 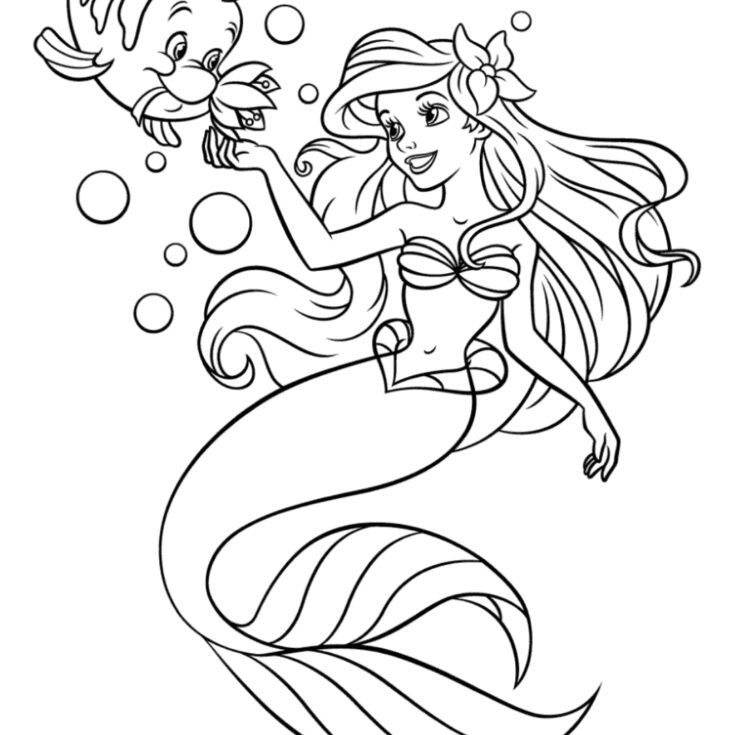 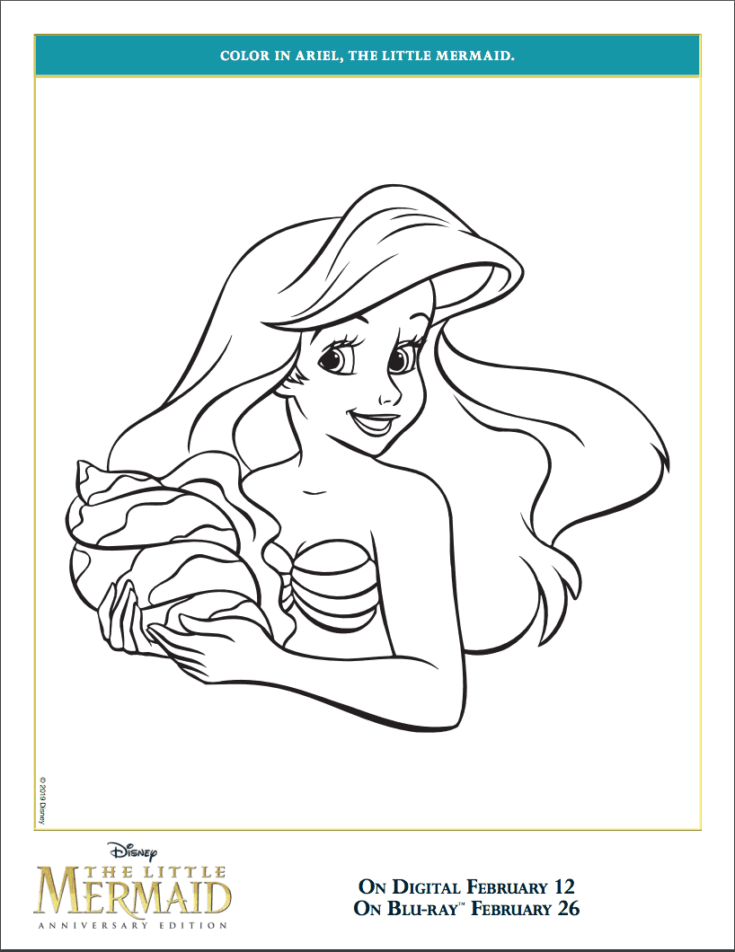 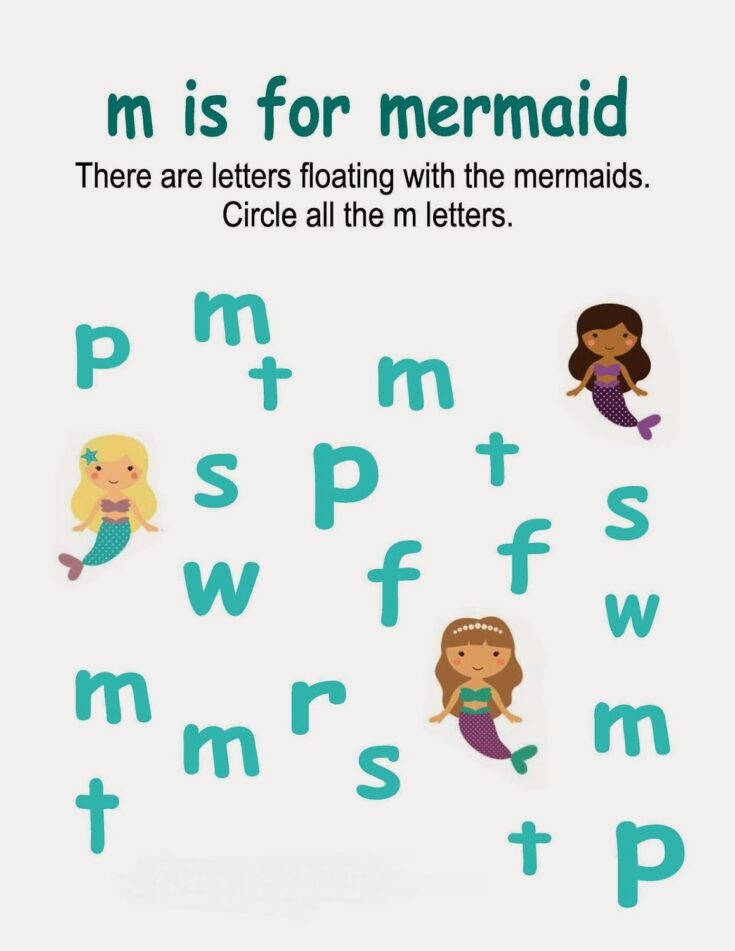 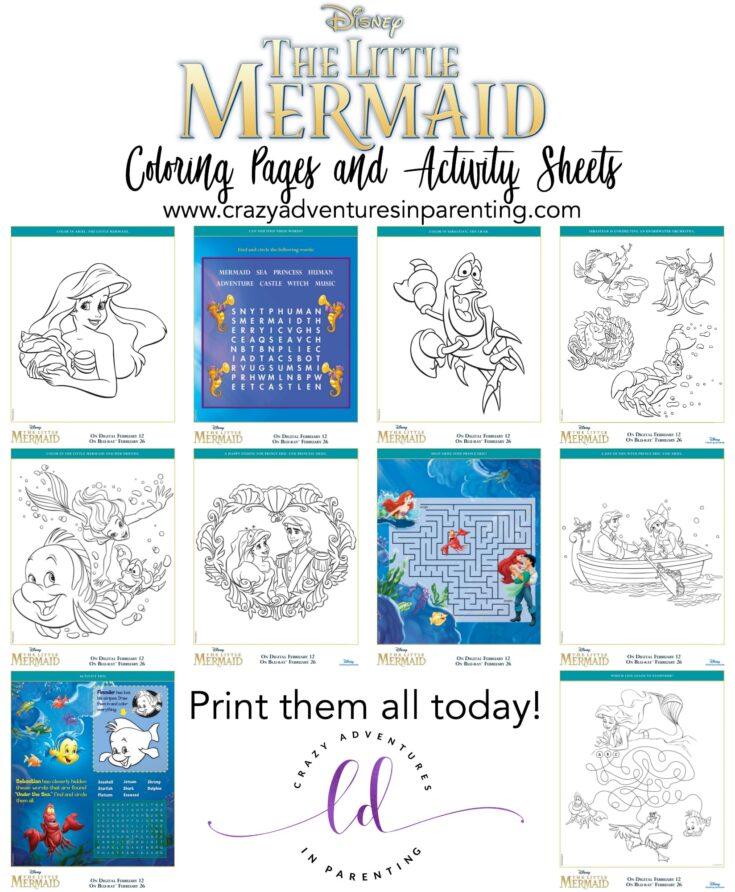 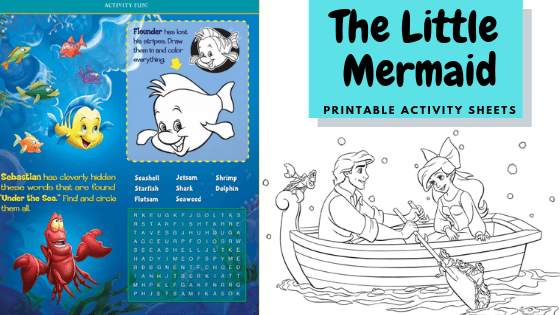 Reliving the film's best scenes with this activity sheets. 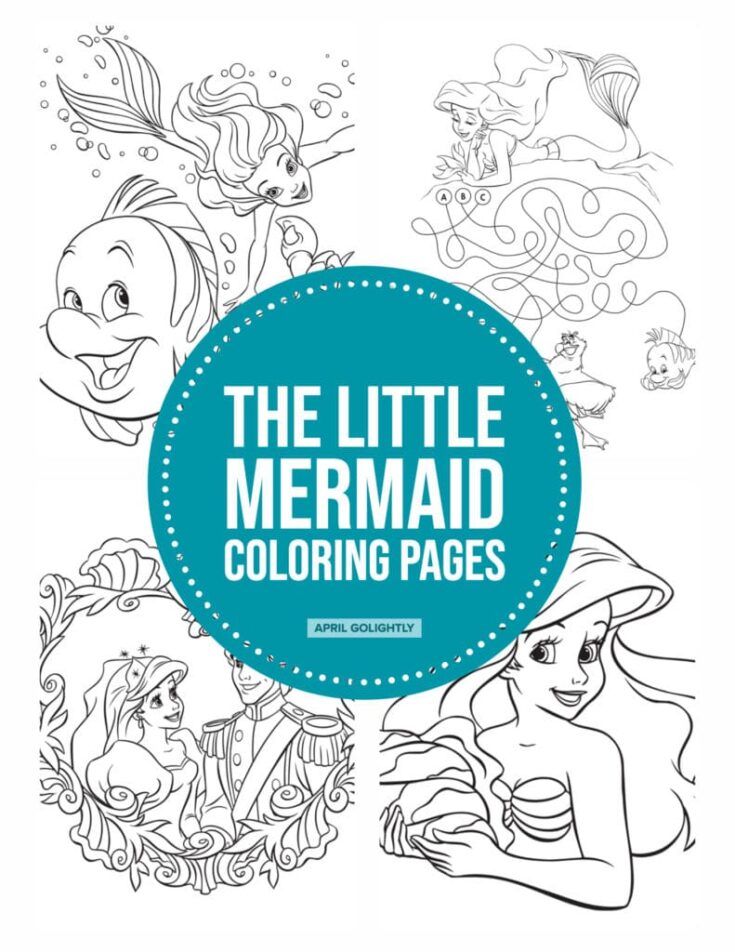 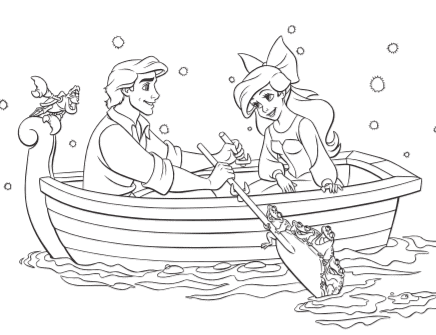 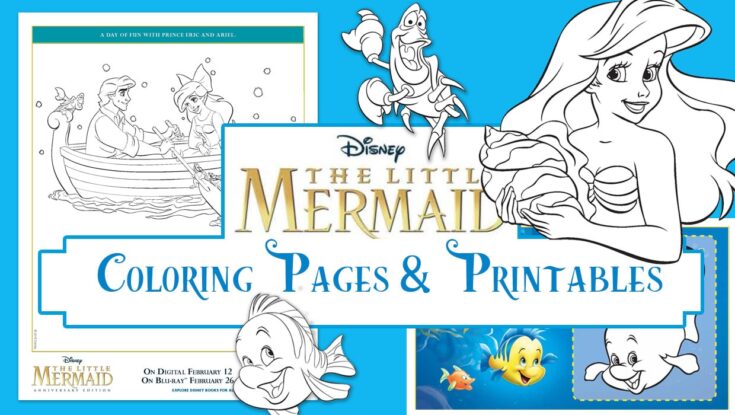 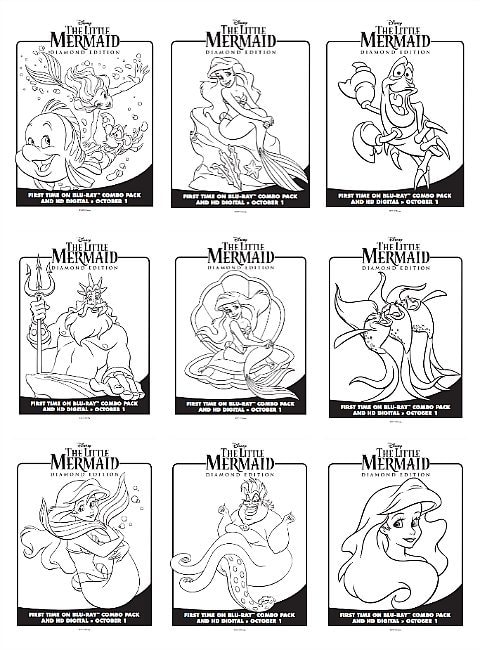 Lovable characters from the Little Mermaid in coloring pages 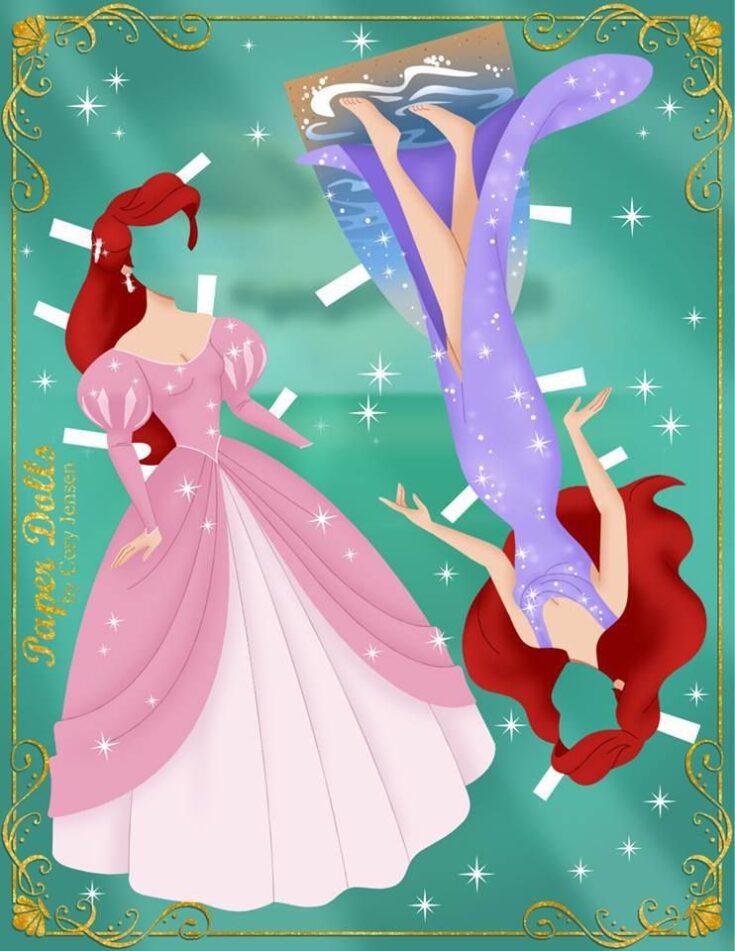 Everyone, regardless of age, enjoys Disney movies and their endearing characters, so here are some more free printables to keep you and your child entertained! 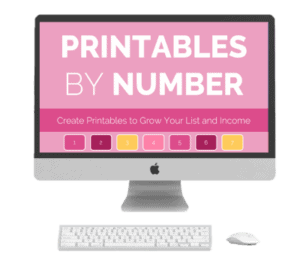 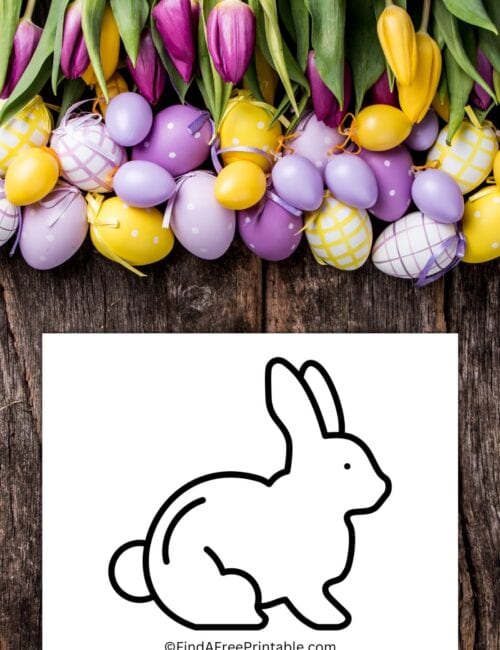 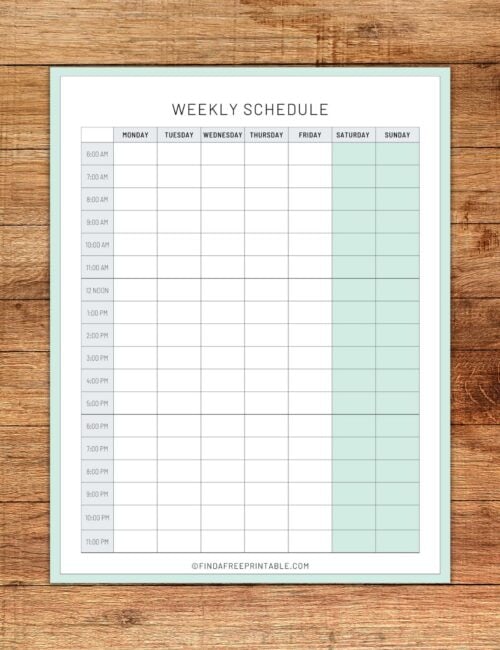 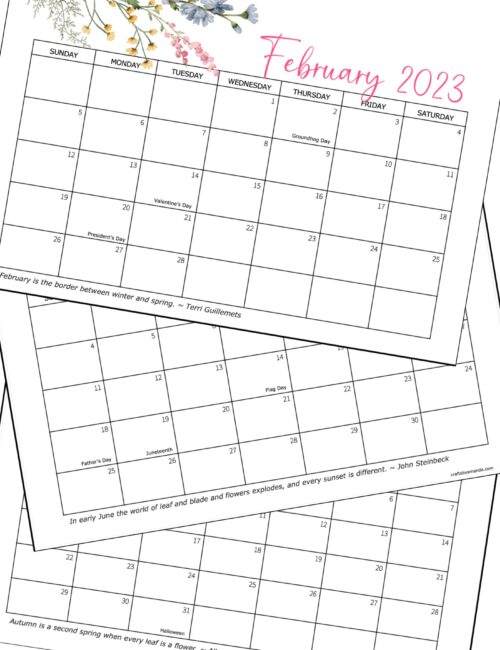 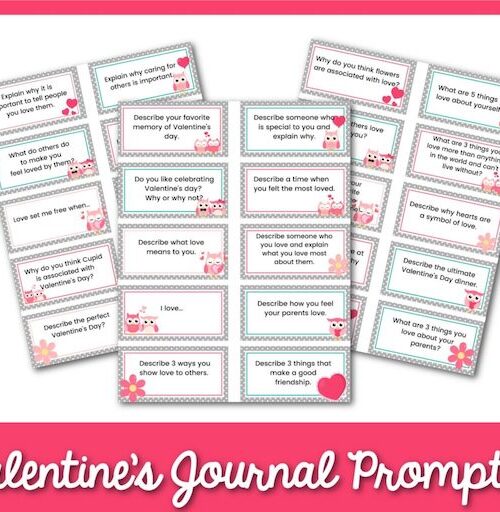 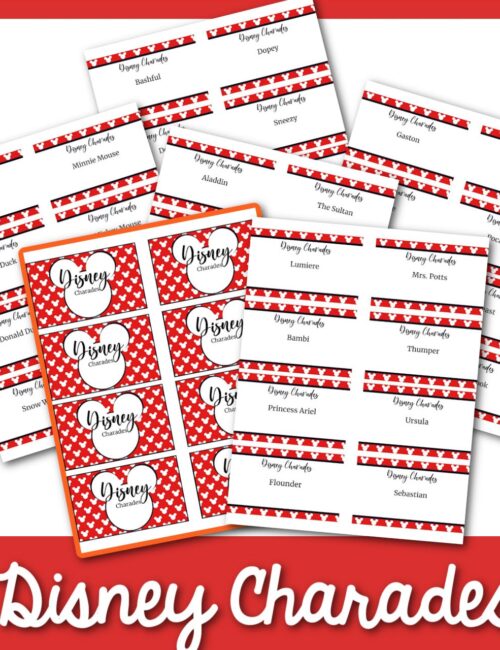 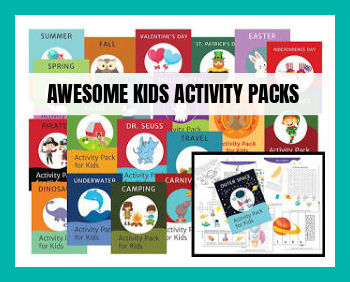 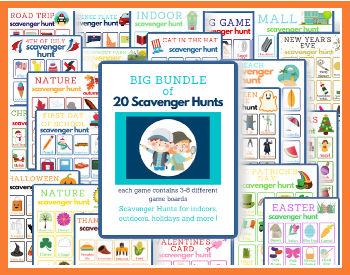